On August 13th, in partnership with Cal Poly Pomona’s Department of Landscape Architecture, we hosted an event as part of the Department of Cultural Affair’s Public Art Biennial conCURRENT: LA WATER at Art Share LA. This Biennial used art as a platform for the exchange of ideas around critical issues our city faces together. Our event ‘The Los Angeles Arts District Green Alley Project’ included a panel discussion about local water issues, ‘The Art of Drought Show’ curated by Art Share, and a self guided alley tour of five Arts District alleys activated for the day also known as ‘green alley pop ups’. 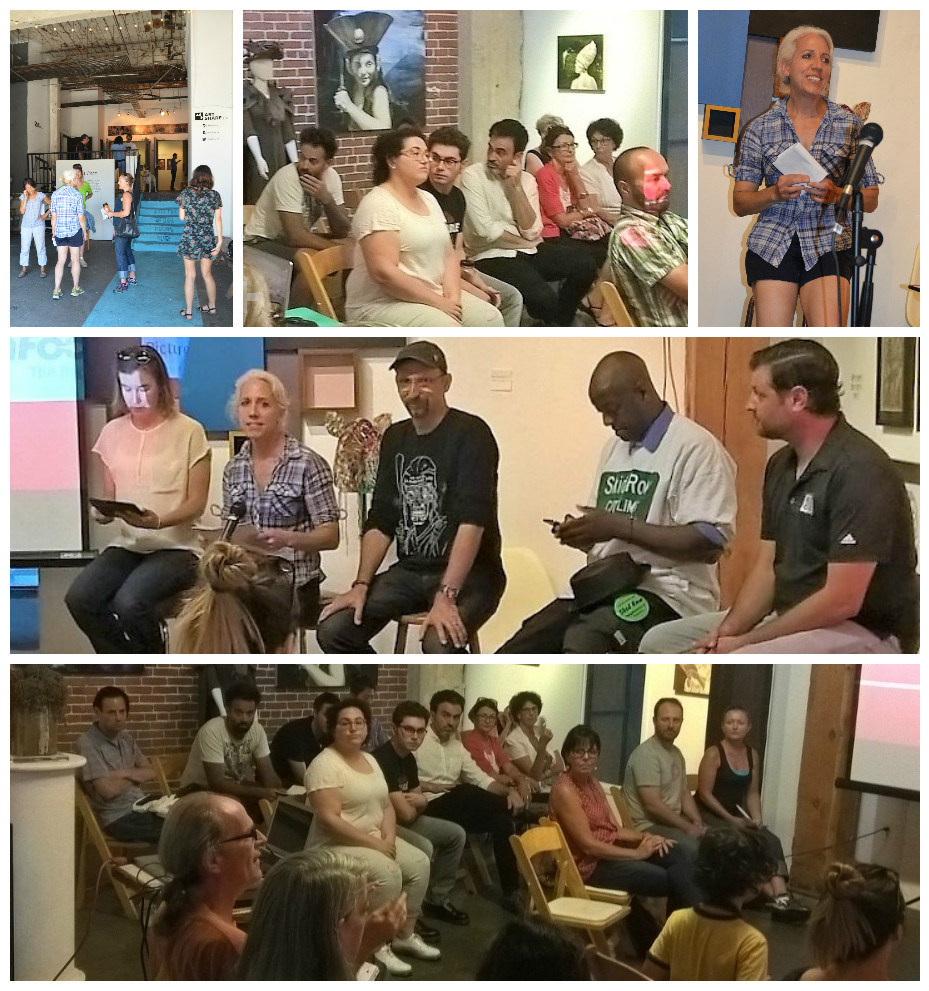 We wanted to highlight the linkages between people and water in our Industrial Neighborhoods. Our proposed green alley trail system is envisioned as a connective tissue that runs through the Arts District, Skid Row and Boyle Heights that is tied together through water. Five panelists shared their stories.

IDG co-founder Gabrielle Newmark spoke about her advocacy for green alleys in industrial downtown and a pilot project for the Arts District that she has been working on for the past couple of years. 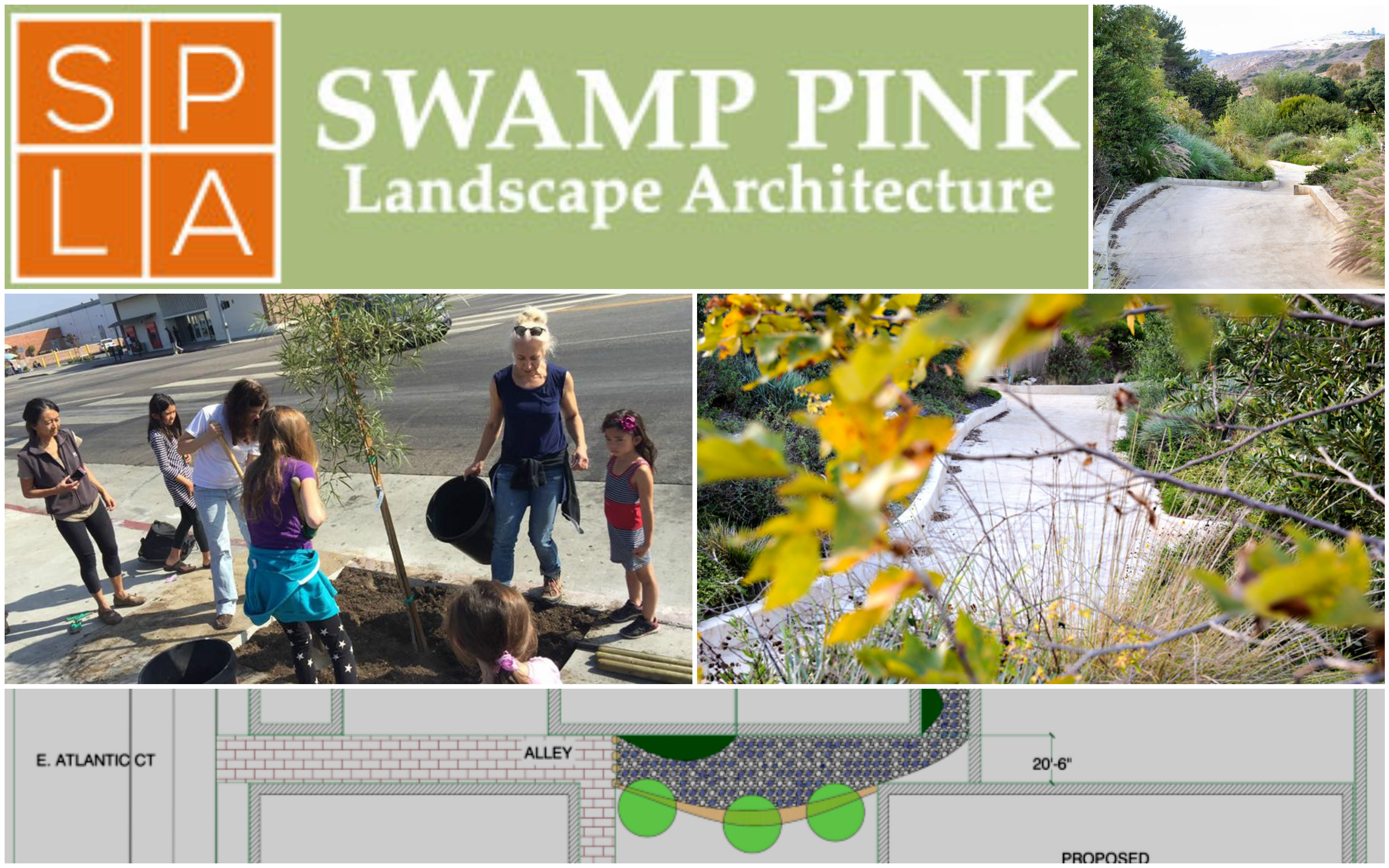 George Wolfe, Founder and President of LA River Expeditions, offered insight into issues specifically facing the Arts District as it abuts the River. 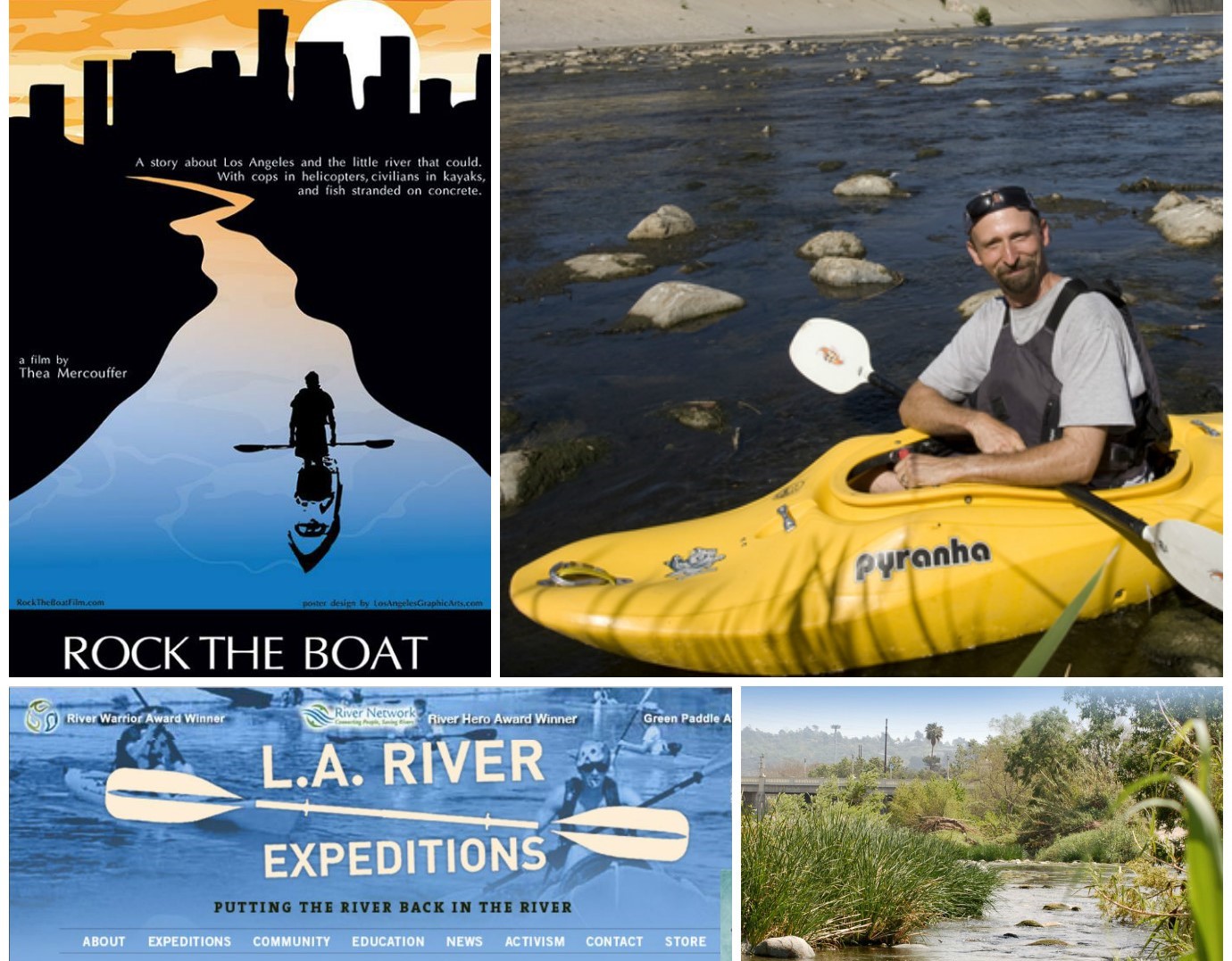 Ryan Allen, the Environmental Services Manager for the Koreatown Youth and Community Center, explained KYCC’s partnership with IDG in watering the trees we plant.

General Jeff, a Skid Row advocate and Chair of the Skid Row Neighborhood Council Formation Committee, spoke about the importance of clean drinking water in his community. 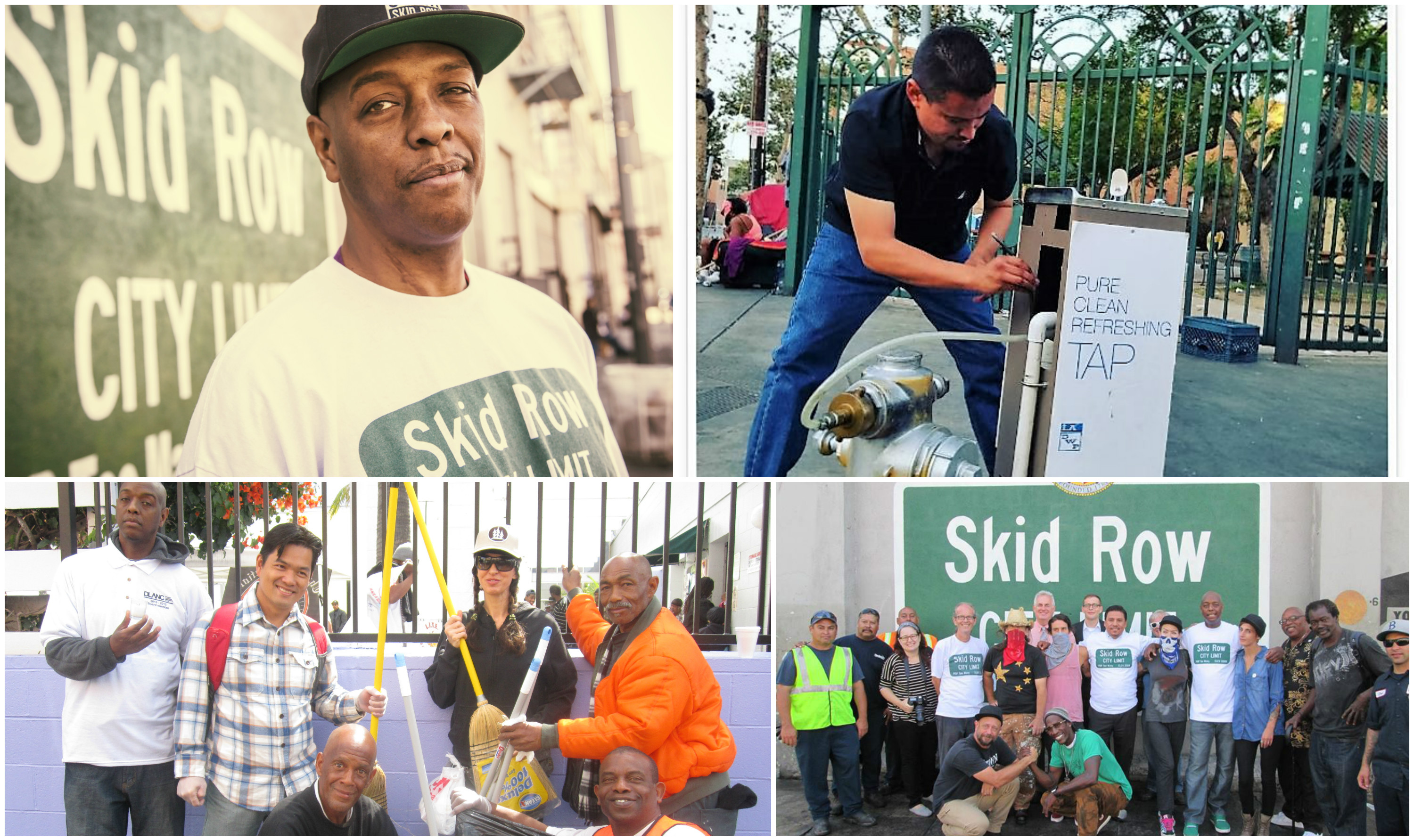 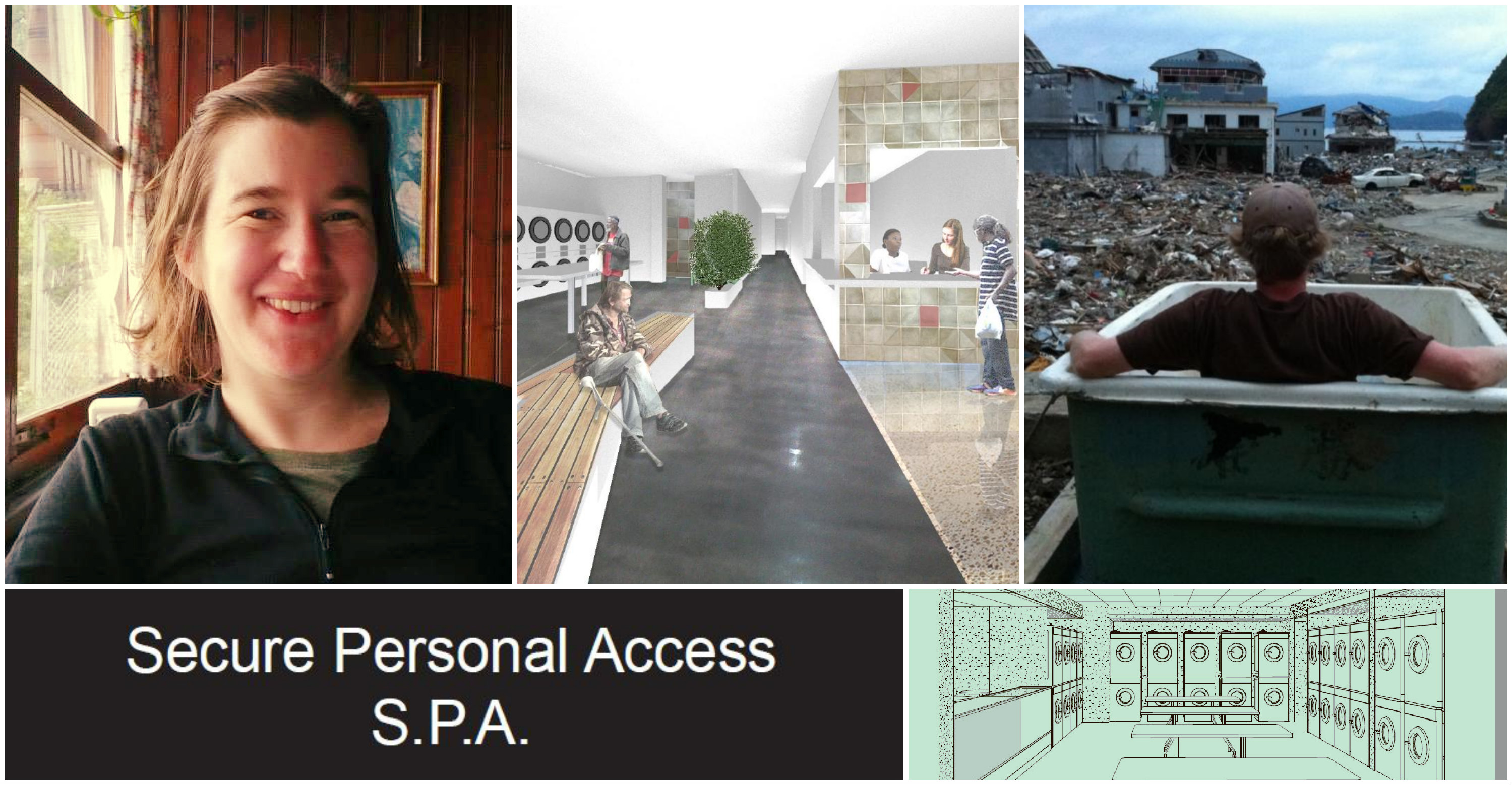 After the panel discussion, we passed out maps that listed the five nearby alleys we had ‘activated’ for the day so that people could explore them on their own. This demonstration was done so that people might get a sense of what these alleys could become.