Mission Statement: to improve the livability of the DTLA Industrial District through the implementation and maintenance of community-based greening and open space projects while engaging under-served members of the community via education and outreach programs.

The Greater Industrial District of Downtown Los Angeles comprises many diverse neighborhoods associated with key developments in the history of Los Angeles.  Serving as the location of the state's first commercial wine and citrus production from the early 1840s on and later as the location for the city's first railway in 1869, the area was once an oasis of vineyards and orchards.  By the late 19th-century the vines and orchards had given way to warehouses, factories, and rail tracks serving the industrial and transit needs of a rapidly growing city.

By this time the area had also become home to a large transient population of low income and indigent individuals who arrived in the area in search of seasonal employment in the booming produce industry.  This component of the local population eventually grew into what is now known as the Skid Row community which today comprises the largest homeless population in the US.

While the Industrial District has always had a substantial and growing residential population, little has been done to address environmental quality of life issues.  The area continues to be characterized by the sun-bleached austerity of its treeless streets, long blank walls, and ubiquitous paved surfaces.  The area also suffers from some of California's worst air quality due to local freight operations and proximity to major freeways.  Additionally, the area borders the LA River and is a major source of pollutants into the local watershed.

Numerous studies have shown that attractive and sustainable urban communities foster wellness in the local population as well as economic vitality.  Urban greening is a proven win-win proposition that requires relatively little investment upfront for significant returns over time.  Thus IDG believes all Industrial District stakeholders stand to benefit from greening initiatives.  Consequently, we seek to engage and educate all community members in support of our vision for greener and healthier neighborhoods. 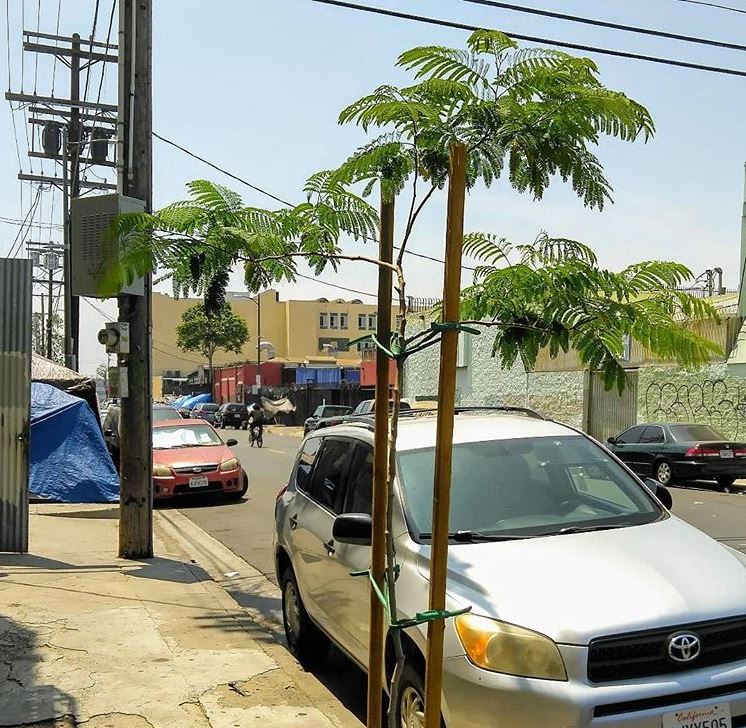 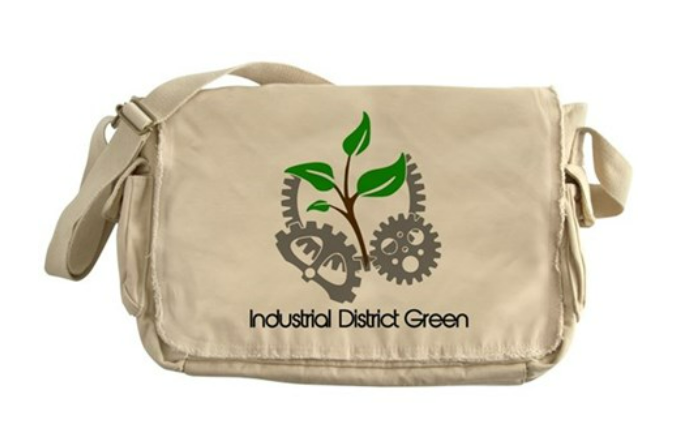