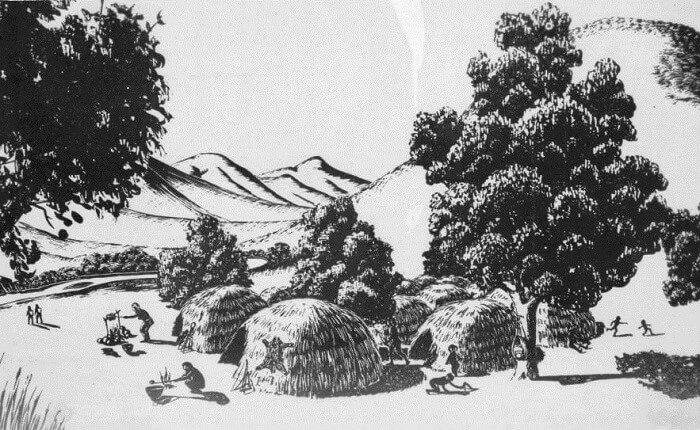 The Industrial District of Downtown was once the Central Gabrielino’s village of Yangna.  By the 1800s the area’s fertile land adjacent to the LA River nurtured vineyards and soon thereafter citrus groves as well.  The area was in fact the birthplace of commercial wine and citrus production in California.  Single transient men flocked here for jobs in the seasonal agricultural industry.  Later in the century when railroads were being built across America, there was also plentiful work in the railyards which had sprung up to service the local agricultural industry. 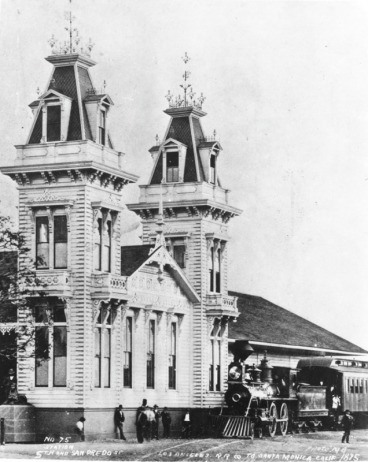 By the late 19th century, citrus had replaced grapes as the principal agricultural commodity and by the early 20th century, Single Room Occupancy hotels (SROs) had sprung up to house what was becoming a more stable year-round workforce.  Many of the Skid Row missions were established around this time to tend to lost or wayward souls who had succumbed to vice and misfortune, especially in local bars and brothels.  An area that was once lined with orchards alongside the LA River and served as the gateway to Los Angeles, became increasingly squalid and industrial. 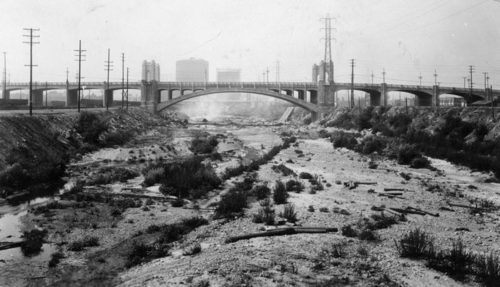 By WWII, factories and the rail freight businesses had supplanted the orchards and vineyeards.  With this new industrial development came a new era.  And as trucking eventually supplanted railways in the area, older structures suited for rail became vacant or underused.  Artists saw opportunity in the numerous abandoned industrial warehouses during the late 1960's and early 1970's and began converting former empty buildings into working studios.

By the 1970s, the post-war suburban boom had drained Downtown of virtually all it's vitality and the area increasingly became a haven for society's cast-offs.   Civic leaders designated Skid Row a “Containment Zone” for the mentally ill, the homeless, and those suffering substance abuse problems.  To house this growing population, the City set about preserving and upgrading its then deteriorating stock of SRO buildings.

The 1980s brought new industry to Central City East including cold storage and import/export businesses. Many of these industries remain here to this day and continue to thrive.

There has always been a sort of symbiosis between the local marginalized population and local businesses that have hired from within their ranks.  Notably, there is at least one industrial business and one Skid Row mission which have been operating continuously in the area for over a century.

In the Skid Row district, great strides have been made recently including improved street sanitation (especially with regards to the City's Operation Healthy Streets program) but much can and should be done to re-imagine what this neighborhood could look like in the future.  The Arts District has become an eclectic neighborhood of artists, new businesses, acclaimed restaurants, Sci-Arc, renovated buildings, a place that is the most filmed in the world.

IDG seeks common ground among the residents and businesses of the area for a campaign of greening and beautification in this unique part of Los Angeles.  In the process, IDG hopes to contribute to the momentum that has been building towards addressing the neglect this area has traditionally suffered from. 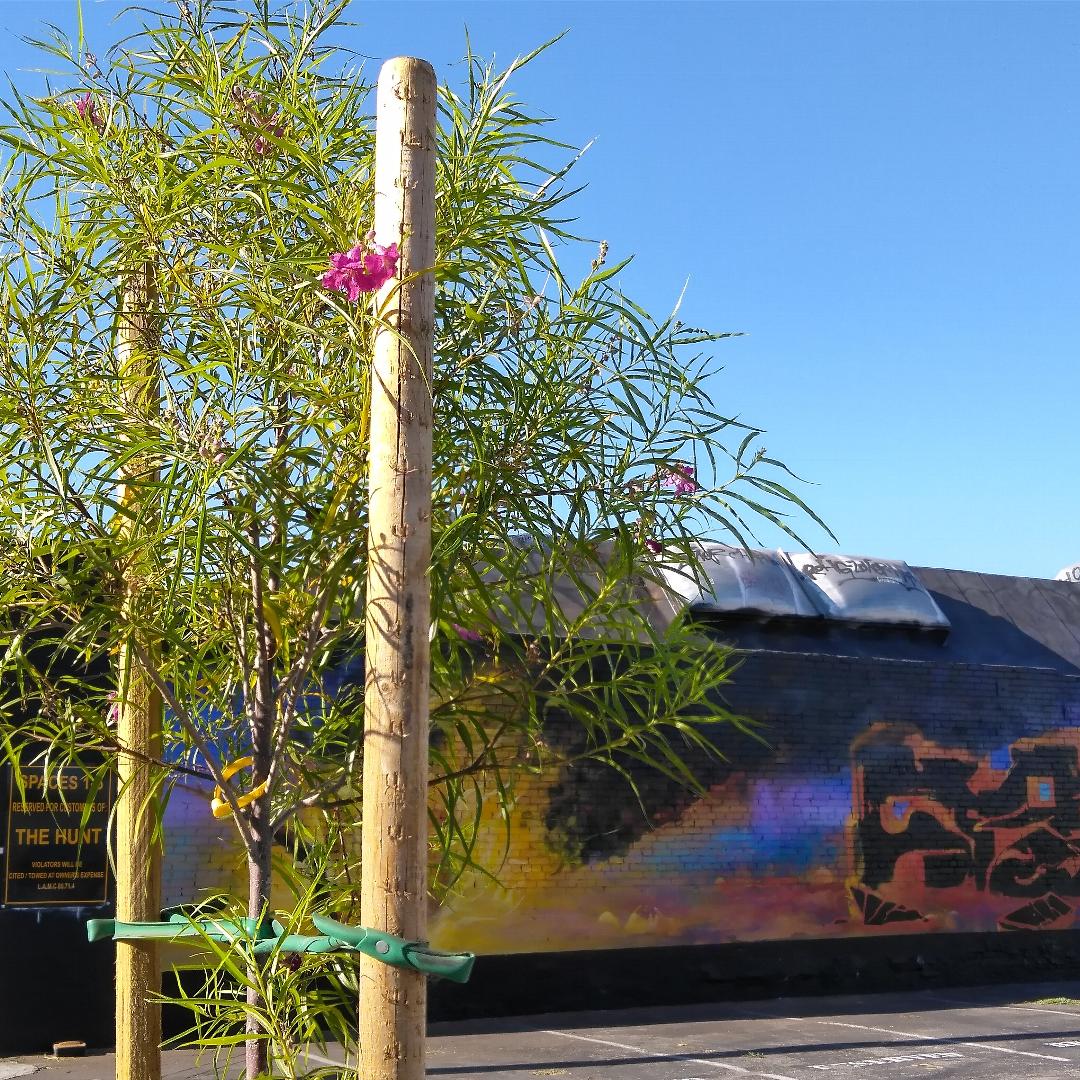